History is a great subject for immersive stories

11.11.18 is a cross media project, it started in January 2018 when a group of friends made a short movie about WWI. The movie was a POV movie and a long shot. The result was good so we decided to go further, and made a feature. And obviously a VR experience. So we split, and I focused on the VR Project that we co-directed with Django Schrevens. 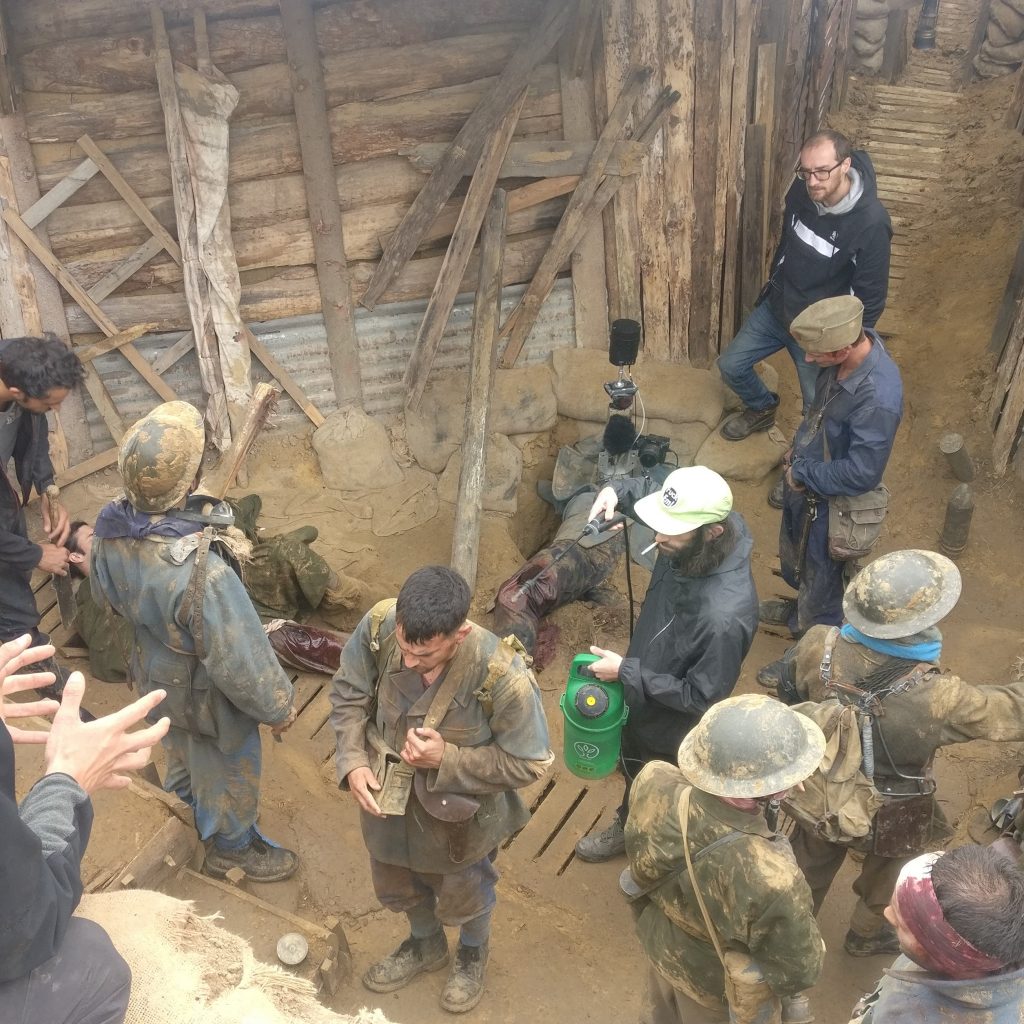 The hardest part of the shooting was to manage the interactivity: in 11.11.18 the viewers will be able to make choices that have impact on the story. During the shooting we had to think about this all the time: the position of the actors, the time to give to make choices, and of curse shooting the same sequence but with different consequences. Since it has never been done before we had no model to work on so we had to invent everything, hard work especially for the script-girl.

Read the full article on xrmust.com